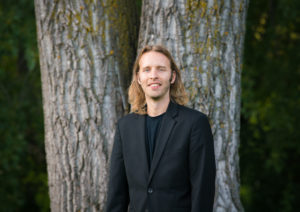 Andy Ausland, choreographer and composer is from Minneapolis, Minnesota. Over the past 13 years, he has been touring and producing shows as the co-creator of Ten Foot Five Productions. Andy has been dancing and performing around the Twin Cities since childhood. Andy and Ten Foot Five and its many incarnations have performed for companies such as Best Buy, Target, Ecolab, MTV, and VH1. Ausland has had the honor of performing in Finland, Russia, Austria, Malta, Ecuador, Costa Rica, Hawaii, Los Angeles and New York City. He is excited to be teaching advance tap at Heartbeat Studios.