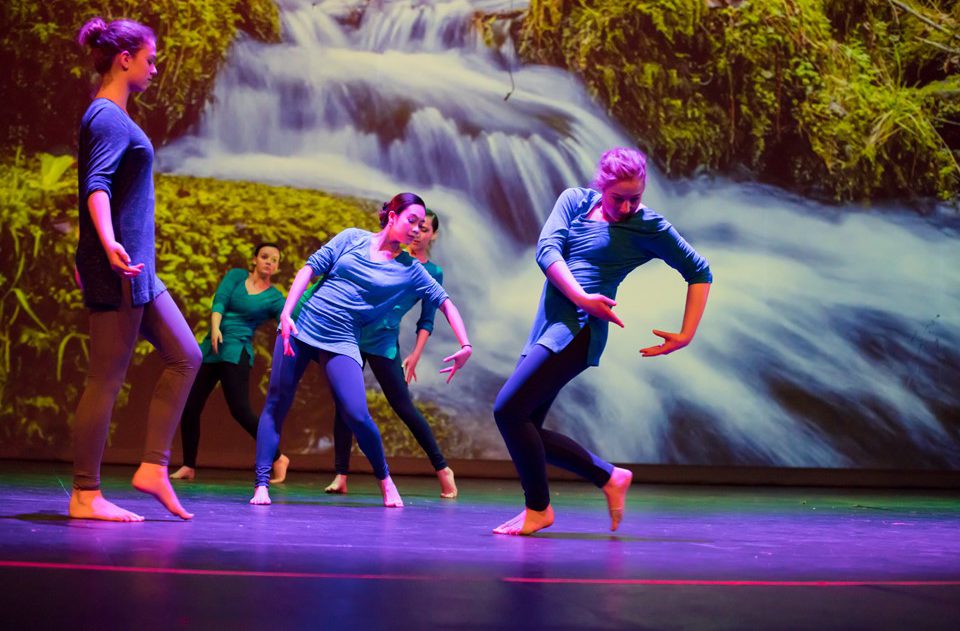 Modern dance originated as rebellion against Ballet. In the late 1800’s, a ballerina named Isadora Duncan became internationally famous by performing her passionate free form solos while barefoot and costumed in loose flowing fabrics without a corset. This was a new form of dance thus it was named Modern. In the early 1900’s, choreographer Martha Graham shaped Modern technique by incorporating Ballet technique to give it structure and added her philosophy that Modern’s dynamic movement must passionately radiate from a center contraction. Modern has evolved into today’s highest art form of dance and consequently is the basis of most college dance programs.